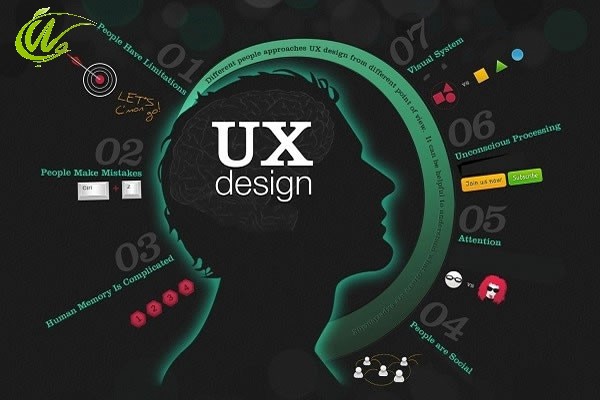 UX Designer (UX) What is the user experience in website design?

In the following, to better understand the concept of UX Designer (UX), we explain. 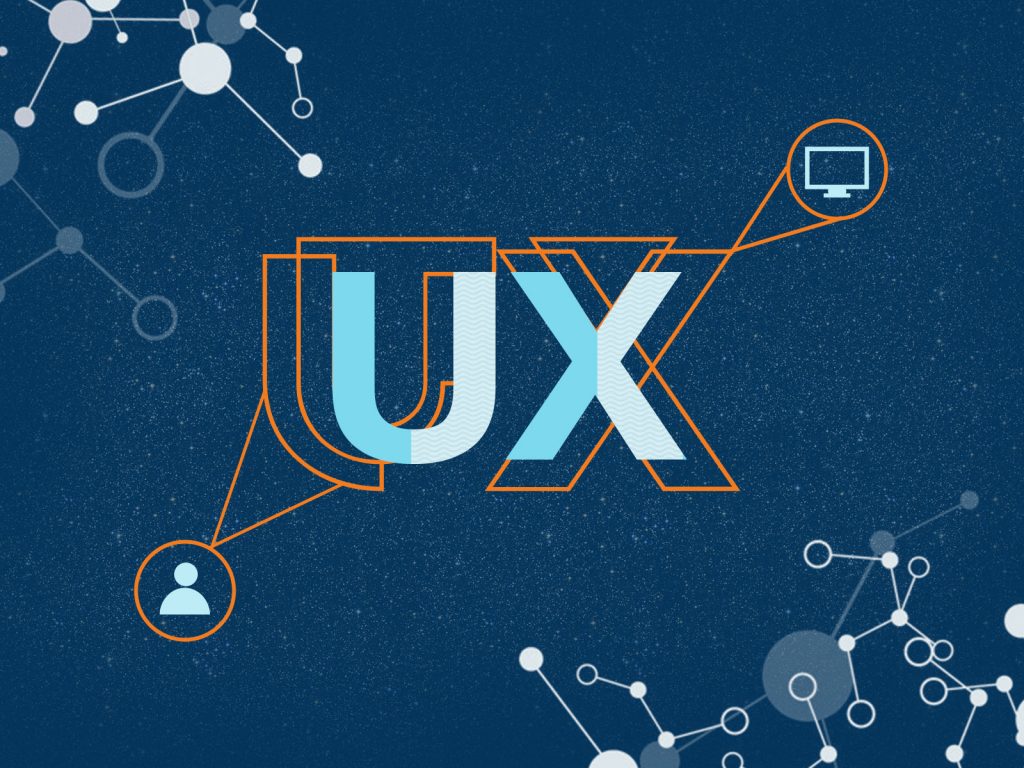 At the beginning of the article, we define ux according to what it says on Wikipedia:

Wikipedia: UX design means taking steps to increase customer satisfaction and customer loyalty to the product, such as ease of use.
You may be wondering if there is no mention of technology or digital in this definition, so this definition is still vague.
Well, you should know that like other specialties, it is not possible to describe all the stages of a profession in a few words!
Also, part of the ambiguity of this definition goes back to the fact that this issue is relatively new.

So stay with us to get acquainted with the exact meaning of this word.

Cognitive scientist Don Norman coined the term user experience (UX) in the early 1990s when he was vice president of advanced technology at Apple.
Formally, his definition of the term is: “User experience encompasses all aspects of end-user interaction with a company, its services and products.”

But if we want to express a more precise meaning of this term, we must say:

UX stands for User Experience Design and means user experience design, which refers to the user’s feelings and comfort while working with different components of the site.

Most web designers spend most of their time designing the UX of the site and for this they offer the best way to present the product or service of the website so that the user in the simplest possible way to the desire and purpose of visiting the web. Reach the site.

User experience includes a user’s behaviors, attitudes, and feelings about using a particular product, system, or service. The user experience can include all emotions, beliefs, physical and mental responses, and behaviors before, during, or after the use of the site.

In addition, an individual’s perception of various aspects of a system, such as usefulness, ease of use, and efficiency, is also within the scope of the user experience.

The site should be designed to engage the user’s emotions. The user experience designer provides suggestions and requests based on these needs

For example, it says that the first page should have a search box or a button to register at the bottom of the page, and… part of the needs should be met by the sales, support or other departments, and the other part should be transferred to the site design team. The review and the part that is related to the appearance of the web or application is left to the user interface designer.

Facebook creator Mark Zuckerberg placed his website designers’ desk closest to his desk for close monitoring, so that he could constantly monitor their work and be able to constantly communicate his policies and views to them. In this way, the designer can provide more conceptual designs with a better understanding of the website activity.

UX design based on user experience includes the following: 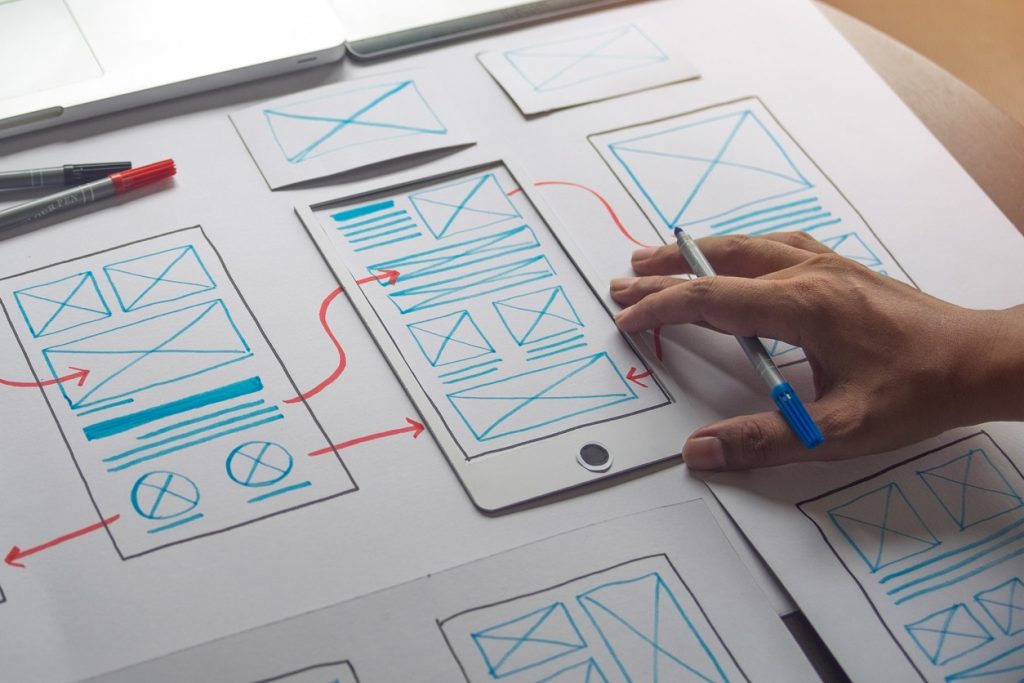 Therefore, the task of the user experience designer is summarized in this sentence: Recognizing the experience that arises.

According to these definitions, the UX designer must directly make the product functional, usable and enjoyable for users.
Of course, you should keep in mind that the duties of a user experience designer depend on the company and the project involved, such as Eco Web, which has a ux designer for its projects

Every UX designer undoubtedly has several main and fixed tasks, which are:

If we want to further open these tasks, we come to the following essential activities:

In the following, we will explain each of these tasks.

Every UX designer should start from this point.
Product search, which is actually market and user research, allows designers to make their decisions based on factual information, not assumptions.
The UX designer finds information about users’ behavior, goals, motivations, and needs by searching the product.

With the help of product search, the designer gains an understanding of industry standards and identifies the appropriate opportunities to present the product and its priorities from different aspects.

A persona is an imaginary identity that represents user groups.
Persona is created based on the results obtained in the product search phase.
It is true that the characters are imaginary, but they represent the real audience and their behavior.

After making the characters, it is time to write the script.
The script refers to the story of “One of the days of life” of one of the characters.
The UX designer defines through the scenario what role the website or application being designed and built will play in users’ lives. In creating the scenario, all the steps that the user goes through when working with the product, whether it is a site or an application, will be considered.

The user experience designer, or UX, takes the second step in the operational part by building the frame. The frame is the most important element of product design because it shows all the important parts of the product.
The UX designer also helps the UI by designing a good frame and showing its goals. The template can help the UX designer get feedback from users.

Product testing is a way to identify users’ problems when working with a product, which is one of the most common ways to test a product for usability testing. This test is performed to observe user behavior and get verbal and non-verbal feedback. Product testing helps UX designers create a better user experience.

The amount of income of a user experience designer: 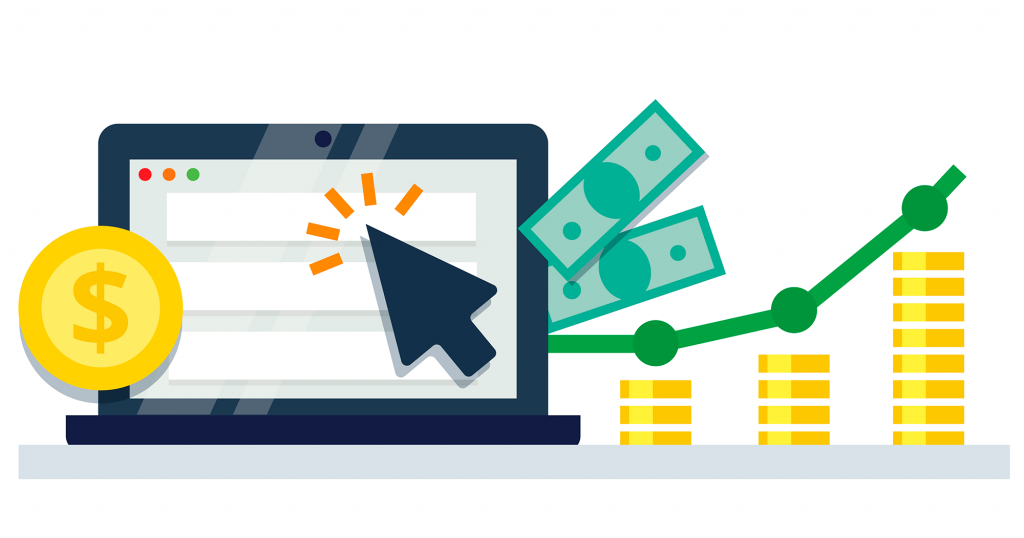 But what factors depend on the income of the user interface designer and what is the reason for the difference in income in different countries?

The most important factors affecting the income of the user experience designer are as follows:

Undoubtedly, the country or city where you live will have a big impact on your income.
For example, an interface designer working in the United States will earn a different income than a person working in Germany.
Or the income of a designer in prestigious cities of the world is less than cities.

The income of a novice in the field of ux design will be different from a designer who has a lot of skills and has several years of experience.
The more skilled you are and the stronger your portfolio, the easier you can get hired in different companies and earn higher income. But if you have less skills, you can be hired as an intern and you will definitely have less income.

How you work will be one of the factors influencing your income. An interface designer can work for two types of freelancers or employees.
If you are hired as an employee in a company, your income will be fixed and you will receive a salary according to the labor law, but if you choose the freelance method, you can get a project according to your skills. And there will be no limit to your income. 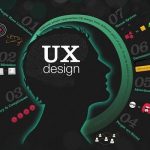 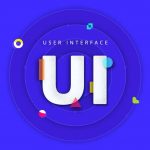